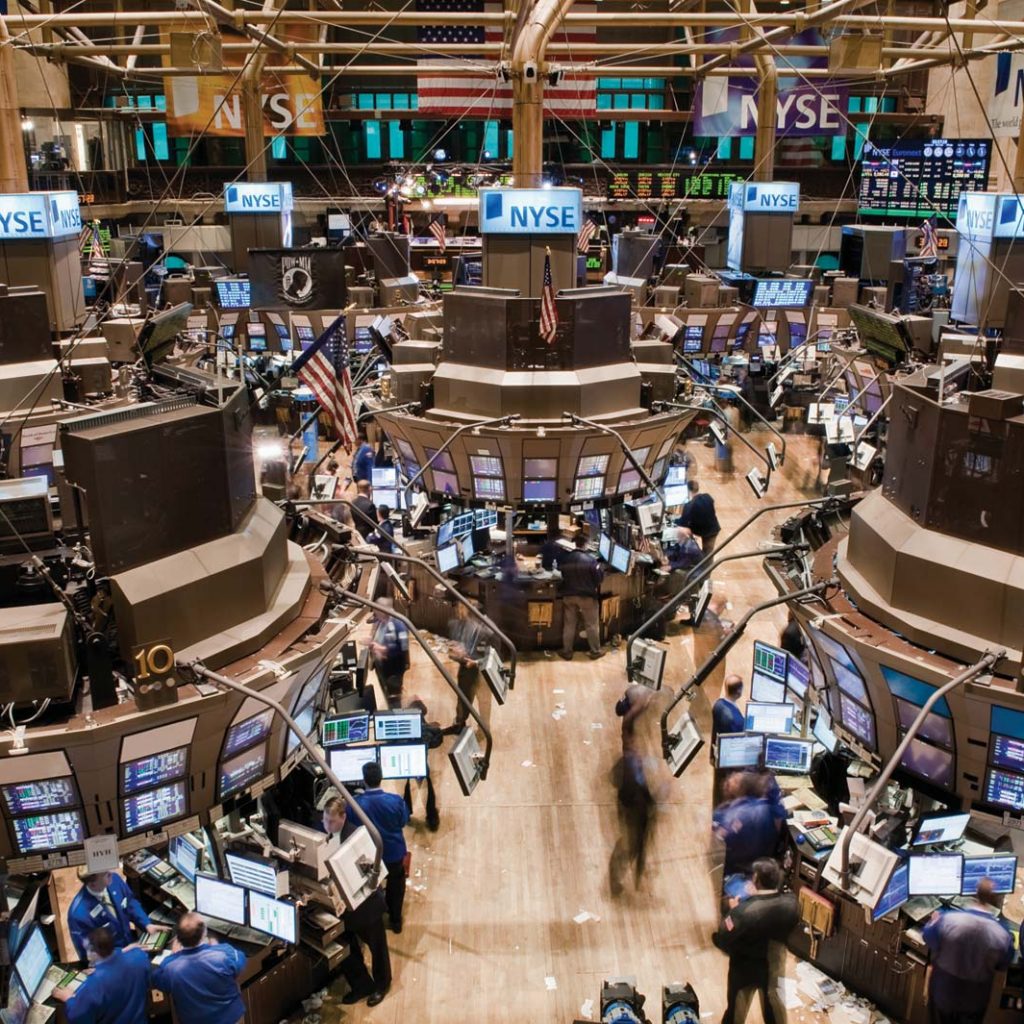 This is incredibly scary; the city had 185 confirmed cases on March 14 and exploded to 30,000 by the evening of March 28. The number for the New York state stood at at least 52,318, with at least 728 COVID-19 induced deaths. This means around 46 percent of the national count on Corona cases. Imagine, as of early March only 70 cases had been reported in the United States, most of them tied to overseas travel.Now, the numbers have soared to nearly 125,000. As of March 29, emergency medical calls almost crippled New York City’s 911 system  – numbers not seen since Sept. 11, 2001.

New York City mayor Bill de Blasio fears ultimately half of the city population would be infected and that’s why both the mayor and Governor are pressing the Trump administration to send more help to avoid the spectre that Italy has faced with over 10,000 deaths. New York State currently has 53000 staffed hospital beds but it needs 140,000 beds. The US Army Corps of Engineers in collaboration with state and city governments is building temporary hospitals. Work on four such hospitals is on new New York City and Long Island while president trump has approved four more such hospitals for the city in ten coming days. The US military’s 1000-bed floating hospital USNS Comfort is also headed to NYC Harbour to help cope with the expected surge in number of patients.

The New York stock exchange finds itself in a rollercoaster, with historic losses recorded in a day. Market capitalisation tanks one day and flies another, leaving the huge cloud of uncertainty. The floor is closed for trading and the virtual business has added more uncertainty with investors deeply shaky about the future.

In New York City alone, more than half a million people are expected to become unemployed, losing more than a billion dollars in monthly wages. America’s largest city is gasping for air in these times of multiple unprecedented pressures. The city’s independent budget office is projecting that it will lose as much as 3.2 billion dollars in tax revenue. New York governor Andrew Cuomo therefore wants more money for his state as his administration braces for the worst in coming days and weeks. The punching impact of the deadly virus is already visible not just in New York but across the USA.

Local media is supported and sustained by local businesses in America. With businesses shuttering down, newspapers are going out of business, expanding the news deserts at a time when it is needed the most In New York City, more than 35 of  a little over 40 south Asian newspapers have stopped their print editions. The trend is identical in many other communities. More than a quarter of these local publications are reporting loss of almost 100% business. India Abroad, one of America’s oldest weekly newspaper of Indian community, is one of the casualties. It stopped its print edition after 50 years in circulation.  In New York City, five of the six Pakistani community newspaper stopped their print edition. If the virus prolongs, it may virtually leave the local media landscape completely barren.

After months of the tariff war and disparaging China for weeks over the COIVD19 spread, the sole super power finds itself locked in a fierce two-way battle; to save  millions of its citizens on the one hand , and plug the economic meltdown on the other. With nearly half of American economic engine ground to a halt, corona is battering the US both ways; infections as well as soaring unemployment and uncertainty like never before. Welcome to the age of viral attacks where the world’s most powerful country is struggling to stay afloat against an invisible enemy on two fronts — public health and economy. A few months down the lane, America may not be the same, at least for now.

The writer is New York based senior journalist. He tweets at @jehangirkhattak